Varda, Lady of the Stars

The presence of this badge signifies that this business has officially registered with the Art Storefronts Organization and has an established track record of selling art.

It also means that buyers can trust that they are buying from a legitimate business. Art sellers that conduct fraudulent activity or that receive numerous complaints from buyers will have this badge revoked. If you would like to file a complaint about this seller, please do so here.

The Art Storefronts Organization has verified that this business has provided a returns & exchanges policy for all art purchases.

For Prints: We will provide a no charge replacement or refund for any quality issues. We may request to have the presentation / order returned to us and would provide a return shipping label. We do not provide a refund based on customer preference. We will provide a refund or a no charge replacement for any orders damaged in shipping. There’s a 15% restocking fee that is applied for any order canceled or exchanged. For Bird Blocks, Originals and Limited Editions: If you are not satisfied with the product please return for a refund excluding shipping. Contact me within 14 days of delivery and ship items back within: 30 days of delivery. I don't accept cancellations once the order is shipped but please contact me if you have any problems with your order.

This website provides a secure checkout with SSL encryption.

The Art Storefronts Organization has verified that this Art Seller has published information about the archival materials used to create their products in an effort to provide transparency to buyers.

The Smooth Fine Art Paper is acid free and is archival. The canvas is acid free with a topcoat for archival longevity. It is archival and certified for 100+ years. All limited edition prints and Bird Blocks are printed with acid free, 100% cotton paper and archival Epson ultrachrome inks. This combination creates a print that will last for over 150 years if kept out of direct sunlight. All paint and supports for originals are archival and of the highest quality.

Your cart is currently empty.

This is only visible to you because you are logged in and are authorized to manage this website. This message is not visible to other website visitors.

Buy art with confidence using the Wall Preview Tool. Choose a pre-loaded room setting or upload an image of your own, then adjust the wall color and size of the art product to find the perfect fit for your space.

Buy art with confidence using the Wall Preview Tool. Choose a pre-loaded room setting or upload an image of your own, then adjust the wall color and size of the art product to find the perfect fit for your space. 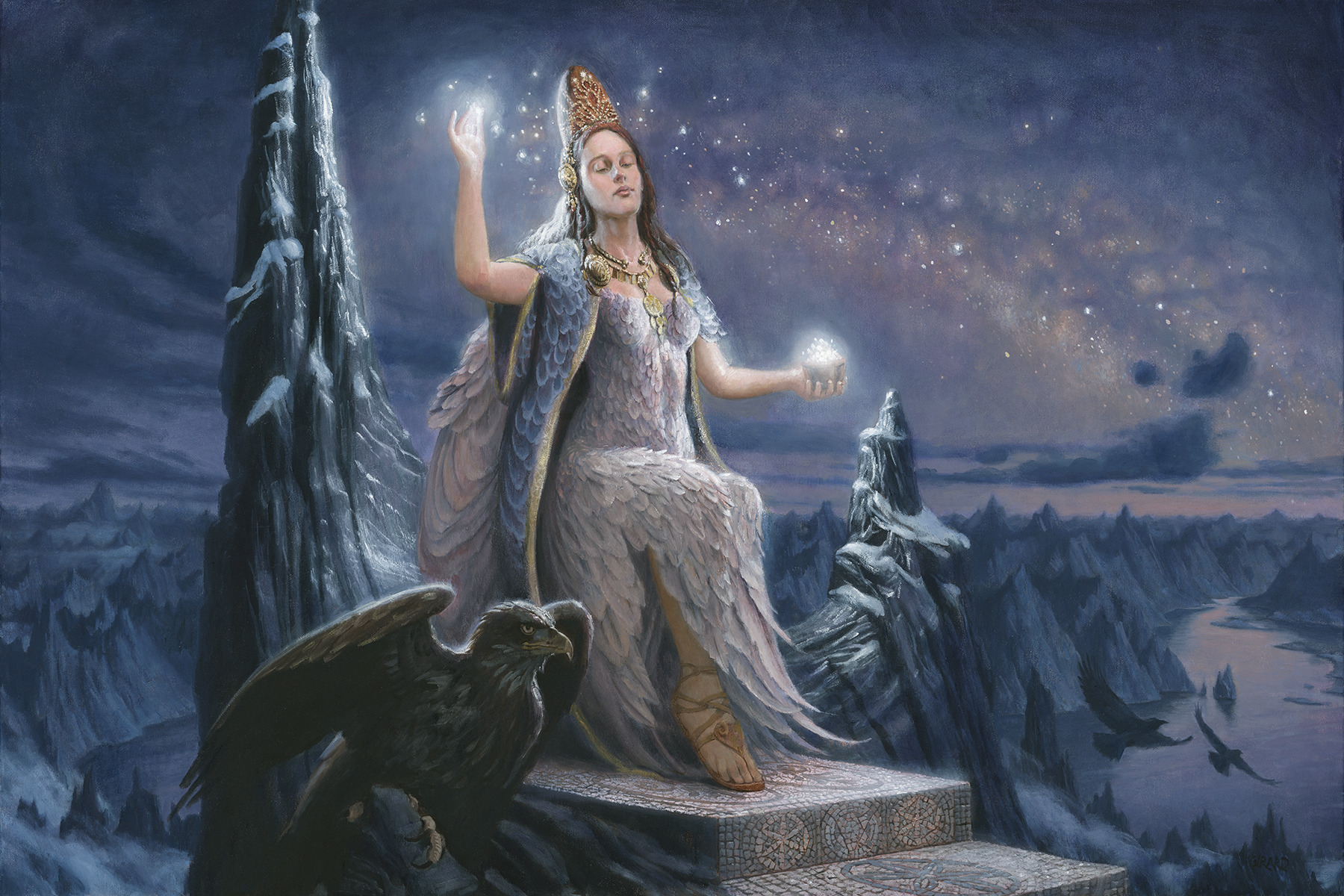 Email this Image to Your Friends

Below, select which favorite lists you would like to save this product into.

Enter your email below and we'll email you a 20% OFF Coupon right now!

This offer is valid for NEW CUSTOMERS only!